On this day two years ago our sweet Cassidy Joan was born! I was induced at 39 weeks because I had polyhydramniosis (too much amniotic fluid around baby) and was considered high risk. 8 hours later our 3rd baby was born…and we knew almost immediately that something was not right. I brought her to me to nurse right away and she started choking and had trouble breathing. After a few minutes of working with her in the room they took her to the NICU. I’m not really sure why, but even though I had a “high risk” pregnancy it didn’t really occur to me that I had a “high risk” baby. We had done all the tests, had lots of ultrasounds, visited specialists, and ruled out all the possible problems. And yet, here we were in the maternity ward on the evening of February 22, 2014 without a baby in our arms. And we waited. Kenny stayed with her in the NICU and reported back to me often, mostly about how she couldn’t breathe on her own and wasn’t really improving much despite lots of efforts from our nurses. At that point I think I was too tired to worry much, and I kept thinking back to how Avery was in the the NICU with breathing problems for a little under an hour when she first arrived. Nothing to fear, we’d be reunited soon.

A couple hours later the pediatrician came in. She had a report and started with the words, “you did not do anything to cause this nor could you have done anything to prevent it…” and then she told us that Cassidy was born with TEF (Trachea Esophageal Fistula). In other words, her esophagus was not attached to her stomach but instead formed a little pouch at the top of her throat. Anything she swallowed (like when I first nursed her) would come straight back up because it had nowhere to go. She also had an opening from her trachea into her esophagus (that’s the Fistula part of TEF). She needed to have surgery. And they needed to transport her to a higher level NICU in downtown Denver.

My heart sank. I was terrified. And sad. And maybe a bit mad. And I felt completely responsible and full of guilt. We rushed her into flight for life, drove to another hospital, got ourselves admitted into a NICU parent room, and waited again–this time for surgery. She had surgery to connect her esophagus to her stomach and to close up the fistula on her trachea on her 2nd day of life and it went as well as it could have. We had an amazing surgeon who is the most wonderful gift to our family. He saved our girl! The next 13 days were a whirlwind…tests to rule out other problems with her brain, heart and kidneys, healing from surgery, intubation, extubation, intubation again, feeding tubes, my milk not coming in, then my milk coming in, pumping, lots of tears, exhaustion, wanting to be home with our older two but not wanting to leave our fragile baby. And then feeding our girl, seeing her get stronger, breathing and eating on her own, getting discharged, and finally introducing her to Avery and Zeke (and our lovable dog Samson). Looking back over our time in the NICU I cannot help but be filled with such gratitude. We had loving, caring, skilled nurses who watched over Cassidy 24 hours a day. Many of them prayed over her and encouraged us. They are our heroes! We also made friends with another family whose son was born with TEF just a day before CJ. It is a condition that affects 1 in every 3,000 to 5,000 newborns and while we were in the NICU there were 4 babies who needed surgery for TEF. We believe God brought us together at that specific time and we are grateful for the relationships that were formed. 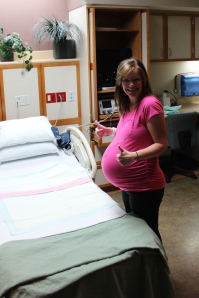 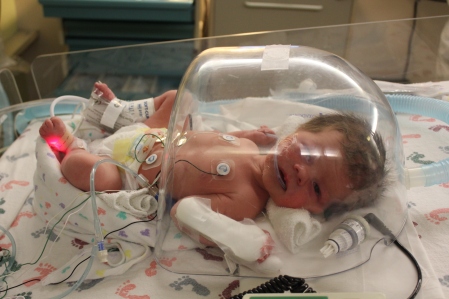 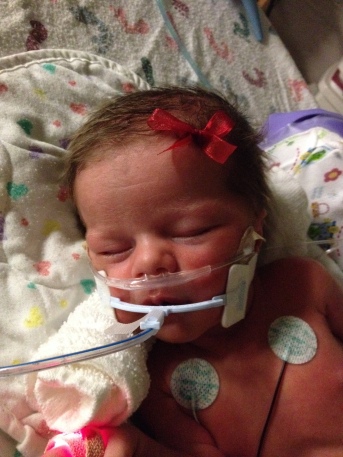 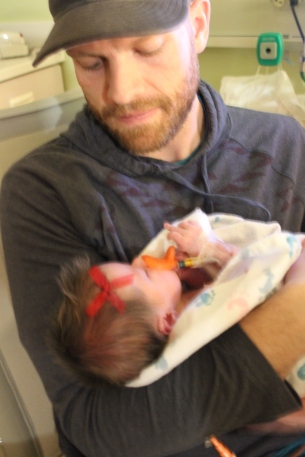 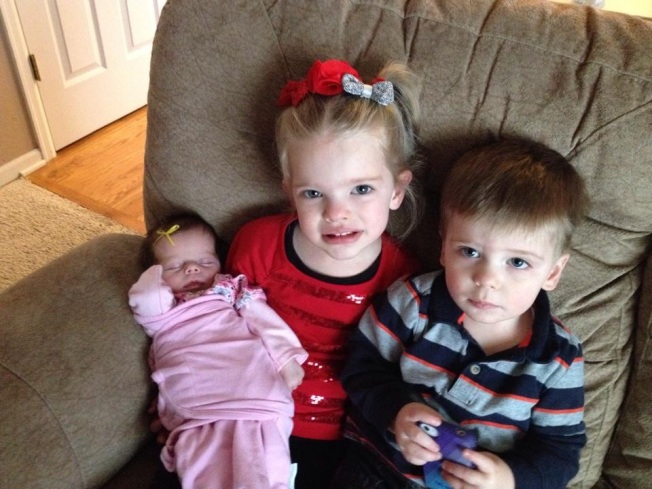 Now two years later Cassidy is a growing, thriving, sweet, stubborn, clever little girl. She blesses our family in so many ways and we have learned so much from her! A really good friend of mine once told me that “God is intentional” specifically in the way He has brought Cassidy into our world. Kenny and I didn’t plan for a 3rd child, and yet God intentionally gave us another kiddo. He created her, formed her, put her together piece by piece, and none of her congenital anomalies were hidden from His eyes. He knew about her having RSV and pneumonia at 10 months old and He knew that she may have other respiratory issues as she grows. He knew she’d need physical therapy to start walking and that she may develop scoliosis (well, I suppose he already knows if she will develop it…we just don’t know yet). He knew we’d have to re-explain all her health stuff to each specialist and doctor we ever meet with. He knew she’d often choke on her food and have to be encouraged to eat with her “monster teeth.” He also knew that she’d be joyful and smart and kind. He knew that she would teach Avery and Zeke about compassion and empathy. God is intentional and He uses Cassidy’s story to bring glory to His name. I am thankful that we get to witness how she brings hope to so many. We are very proud!

A couple verses/songs that have been important to us over our hardest and best times with our girl:

Happy Birthday Cassidy! We love you like crazy and we are so happy to celebrate you today! 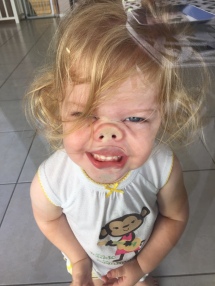 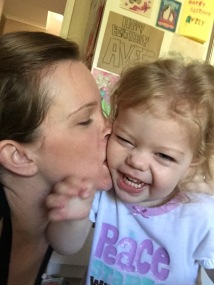 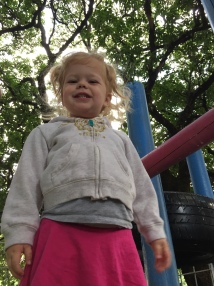